10 Signs You Are in Relationship With a Narcissist 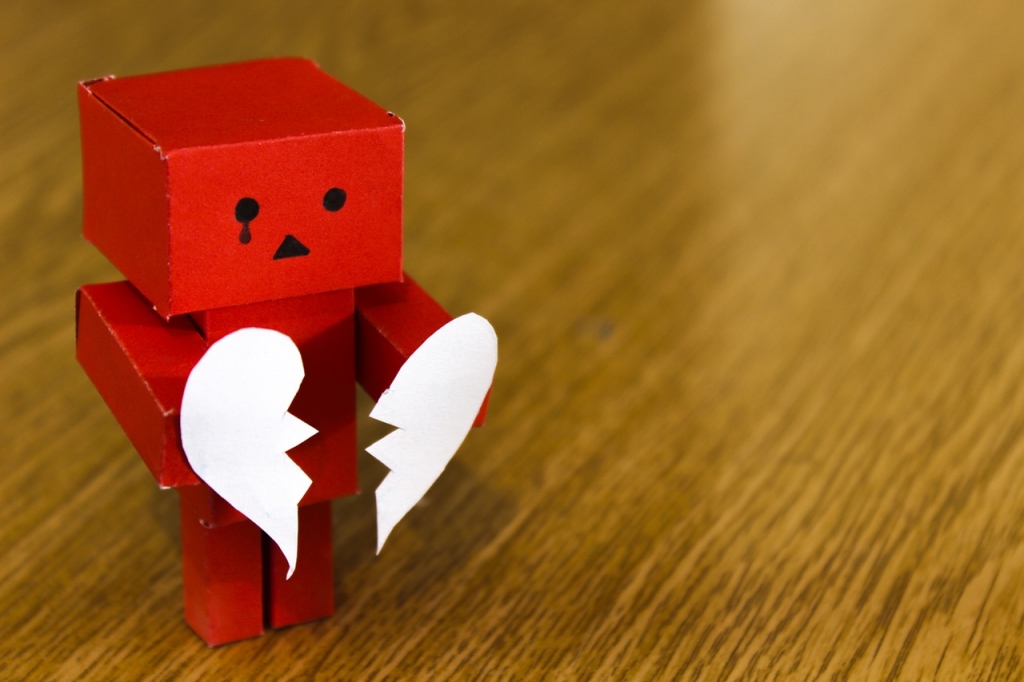 The label “narcissist” is thrown around a great deal in society, and is sometimes unfairly attributed to people with a heightened sense of self-worth. This, however, isn’t always the case. A narcissist could be suffering from low self-esteem. In order to mask their shortcomings and insecurities, they overcompensate in social settings, making sure everyone knows how great they are.

Some people actually believe that narcissism, in small doses, can be a helpful character trait. But the truth is that narcissism is a serious personality disorder that markedly impairs functioning and relationships. Self-centered thinking is not a healthy character-trait; tearing apart relationships and causing individuals to retreat into themselves.

Per the Diagnostic and Statistical Manual of Mental Disorders (5th Edition), Narcissistic Personality is defined as “A pattern of grandiosity, need for admiration and lack of empathy.”

Below you will find a few red flags to look for if you think you’re in a relationship with a narcissist:

1. They have a habit of exaggerating their achievements and talents

Have you noticed that whenever your significant other does something mildly important, they can’t stop themselves from bragging about it? Do they highlight and present their minor progress in a way that sounds like they’ve conquered the world?

Does your significant other use their minimal accomplishments to put themselves ahead of you in the relationship? Do they demand their needs come before yours? How often do they show their intention of making sure your needs are met?

2. They expect to be recognized as superior without actually achieving anything

They will make you feel like you are extremely lucky to be in a relationship with them but in reality, they are not really contributing anything of worth. They will keep on expecting others to consider them important without even trying to do something productive in order to earn that respect.

3. They are obsessed with the idea of unlimited success, power, brilliance beauty or ideal love and spend most of their time fantasizing about these ideas

They are always planning, always fantasizing about great things that can happen in their lives. They have extremely unrealistically grand plans about the future but usually no structured plan of how those grand ideas will be reached and executed. Basically, they are just empty daydreams that they aren’t putting any effort in.

4. They are always seeking excessive admiration

They are extremely needy when it comes to validation from others. They not only remind others how important and amazing they are, they also want to hear others say it over and over again.

They won’t be satisfied until you tire yourself admiring them and their “perceived” outstanding abilities. They will continuously fish for compliments from people and only want conversations to revolve around them. They usually don’t let others speak and keep interrupting to steer back the direction of the conversation towards themselves.

5. They have a sense of entitlement

They have unreasonable expectations of especially favorable treatment from everyone around them.  These flawed individuals want you to automatically follow their orders and meet their expectations, without trying to return the favor. They think good things should happen to them because they “deserve” the best.  They just want you to magically know what they want and comply with it. This sense of entitlement is deeply damaging to their own potential, and the emotional wellbeing of those around them.

6. They take advantage of others to achieve their goals

They don’t think using there is anything wrong with using people as a ladder to success. They think its fine to only be nice towards people as long as there is an ulterior motive involved and disregard them soon as that motive is fulfilled.

You often question their actions and decisions and consider them morally wrong but according to them, there is nothing ethically wrong with manipulating and using others to get what they want.

They don’t really care about other people’s feelings and emotions. Sometimes you’d be surprised at how indifferent they are to your emotions. They can’t really put themselves in other people’s shoes and relate to how they’re feeling. They often come off as cold and unbothered by anything anyone else feels.

8. They are always envious of others

When they see someone doing better than themselves, they can’t stomach it. Instead of sharing in their success, they feel spiteful and vengeful towards the other person’s success. It’s possible that this mentally ill individual will dedicate significant time and energy to holding the other person back. This satisfies their need to be more successful than those around them.

9. They are always believing that others are envious of them

10. They are arrogant and proud

They look down upon others and don’t treat them nicely, unless they want to get something from them.

If you feel like someone is showing all these signs and its effecting their occupational and personal life, do not hesitate to recommend them to seek help.