15 Benefits of Green Tea that Will Improve Your Health 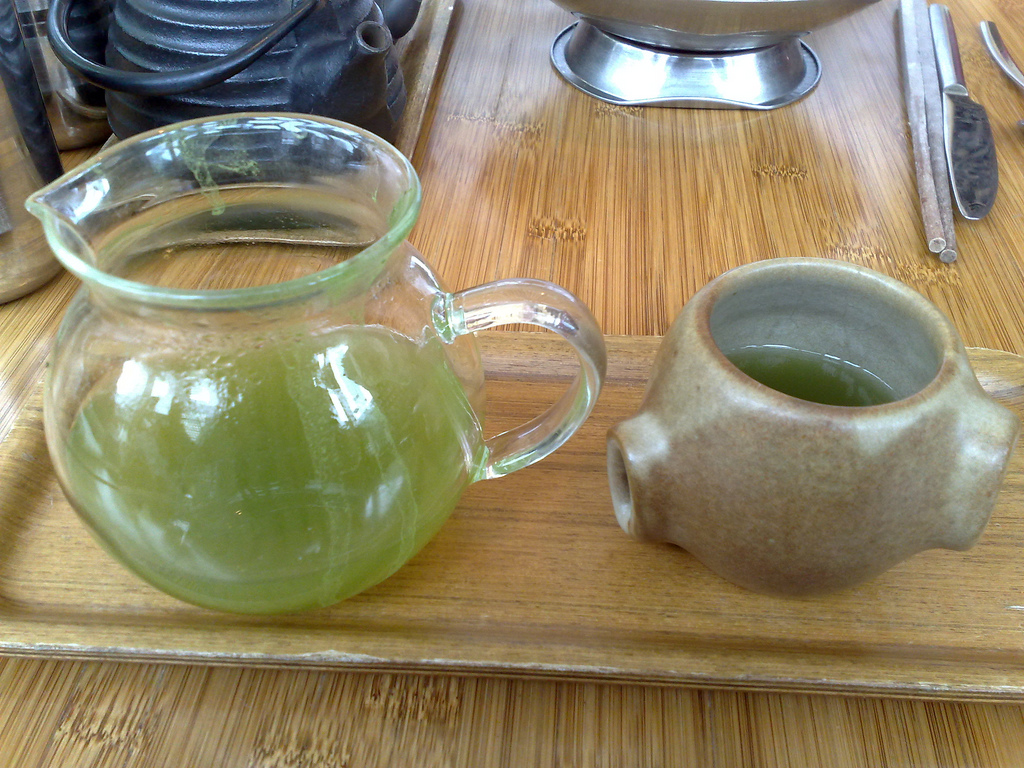 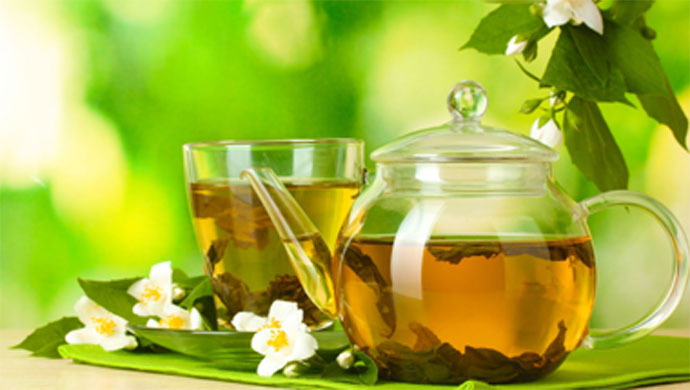 Green tea is packed with antioxidants that are believed to slow down the ageing process. Benefits of green tea due to it’s antioxidants include the prevention of heart disease and cancer.

Cancer develops due to oxidative damage which antioxidants are capable of protecting. This is how green tea reduces risk of cancer. Statistics show that women that drank a lot of green tea had 22% less risk of developing breast cancer. In men, prostate cancer was 48% less of a risk when they drank green tea. In colorectal cancer, green tea drinkers were 57% less at risk.

The benefits of green tea as a fat burner and energy booster has been proven effective by a 10 year Taiwanese study. A 1,000 people were monitored for a decade which evidently showed the longer you consistently drink green tea, the more effective weight loss becomes.

Your endurance for exercise increases over time and the catechins in green tea burn fat. This is why you’re going to see green tea in fat burning supplements most of the time. Studies have shown that fat oxidation is increased by 17% when you consume green tea regularly.

There are main contributing factors to dying younger than we should. There was a study that followed 40,530 Japanese adults for 11 years. Their foundings were that the people drinking 5 or more cups of green tea per day were 16% less likely to die young.

The benefits of green tea when it comes to an anti-cancer treatment are effective in many ways. The antioxidants actually starve cancer cells. It blocks negative enzymes from over producing which is one of the catalysts to growth of cancer in the body. Of the many high risk cancers, green tea has shown positive results to prevention and treatment. 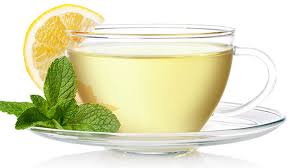 Green tea has Theanine in it which stimulates alpha brain waves. This allows the mind to calm the body and promote an awareness within. Theanine forces the neurotransmitter gamma aminobutyric acid (GABA) into activity which addresses how muscles react to a situation. GABA also promotes dopamine and serotonin to react. Dopamine and serotonin are the neurotransmitters in the body that are related to pleasure. Benefits to green tea for your well being means you will feel more relaxed and at peace when drank regularly.

As a brain boosting remedy, if you drink at least four cups of green tea daily, you boost your ability to concentrate on tasks. Green tea regenerates your brain cells and has been found to treat multiple sclerosis patients.

Studies show that people who drink green tea are less likely to be stressed out. Green tea drinkers are also less likely to suffer from symptoms of depression by 44%.

Green tea has bioactive compounds in it which contain a lot essential nutrients to rejuvenate the body. Substances that reduce formation of free radicals within the body include polyphenols (flavonoids and catechins). This protects your body at a molecular and cellular level from being damaged. The free radicals are capable of protecting against many fatal diseases.

Another one of the benefits of green tea is the powerful antioxidant Epigallocatechin Gallate (EGCG). There have been numerous studies that have shown this antioxidant can treat many diseases.

Our hearts become more at risk as we age due to arteries naturally hardening. Fat and cholesterol as well as blood platelets will build up in the artery wall. When this occurs, they clog up the artery which is why people have heart attacks and strokes.

There was a study conducted with hamsters that show green tea inhibits the hardening and thickening of arteries. The suggested use is to drink three-four cups a day to lower the risk of heart attacks and strokes. Green tea also reduces cholesterol and triglyceride which naturally keeps the artery passageway clear.

With Type II diabetes being such a problem for our society, it’s becoming an epidemic. Another one of the benefits of  green tea is it’s ability to inhibit the onset of diabetes. Green tea is able to improve the sensitivity of insulin in the body as well as reduce blood sugar levels. The compounds within green tea EGCG and theaflavins are able to increase insulin activies while promoting metabolism and blocking the absorption of glucose.

Studies showed have shown that people who drink a lot of green tea daily are 42% less at risk of developing type II diabetes.

Studies showed that when you drink six cups of green tea per day for a period of two months, you reduce your blood sugar levels by up to 20%.

Due to green tea’s compounds, it is capable of improving the brain function as well as protecting the brain when you get older. Alzheimer’s disease is a neurodegenerative disease which can lead to dementia. The catechin compounds in green tea have many protective effects for the brains. Studies on neurons in test tubes show that green tea and it’s components dramatically lower the risk of Alzheimer’s.

Green tea is capable of being used as a treatment for anti-inflammatory problems. Two separate studies show that women can prevent rheumatoid arthritis  by drinking green tea.

The EGCG in green tea can get rid of acne and pimples on the face and body without causing a reaction. Most patients won’t experience the dry skin and itching that are associated with allergic reactions to many of the rougher acne treatments.

When mice and rats were exposed to alcohol and carbon tetrachloride (toxic chemical solvent), it showed the benefits of green tea for protecting the liver. Studies showed that after four weeks of keeping rats intoxicated, green tea prevented any damage to the liver. Green tea is capable of reducing liver injuries and researchers are highly suggesting that it be used to treat liver disease.

Bacteria in the mouth that causes the forming of plaque and contributes to tooth decay is known as streptococcus mutans. Green tea contains the catechins which inhibits growth of this bacteria. Green tea benefits also include the reduction of bad breath. Additionally, green tea is a great alternative to soft drinks and juices because it’s non-erosive.

There have been various studies to suggest that drinking green tea can assist in the preservation of your bone density while reducing the risk of osteoporosis. The longer you drink green tea, the more you’re going to see the benefits.

Based on a four year study, green tea drinkers have shown to have better bone mineral density than those who do not drink green tea. It is believed that phytochemicals in the tea including flavonoids are the reason that green tea protects against bone less thanks to the estrogen-like properties.

The benefits of green tea as a flue fighter is due to the antigens in it. The antigens are found in some bacteria so it naturally builds up an immunity against a flu.

15. It Keeps you Hydrated

Clinical research in the UK found that tea can be healthier than pure water when it comes to hydration. Tea is capable of rehydrating you just as well as water can as well as providing additional health benefits.